No fewer than 3,958 students were conferred with degrees and diplomas certificates at the combined convocation ceremony of Gombe State University (GSU) held on Saturday with 51 of them bagging first class degrees.

Speaking during the event, the Vice-chancellor of the university, Prof. Ibrahim Umar, said that the convocation was for the 6th 7th,8th and 9th sets of graduates.

He aid 864 students graduated in the second class upper division category while 1,945 were in second class lower division. Also 1,038 had third class and 60 had pass.

Prof. Umar said the certificates awarded the graduates were 37 Postgraduate Diplomas in Education and four Master’s Degree for the 2013/2014 to 2016/2017 sessions. 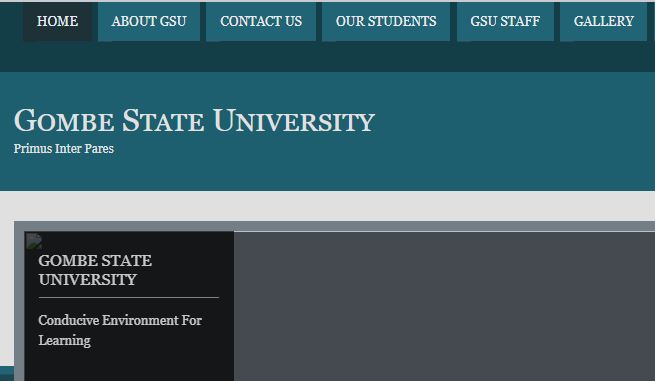 He congratulated the graduates and their parents for the successful completion of their studies and wished them success in their future endeavours.

The reward of the outstanding graduates was instant as Access Bank, whose CEO Herbert Wigwe was given honorary doctorate degree, offered them jobs while Governor Ibrahim Dankwambo also announced jobs for the 51 and a gift of N100,000 each.