The Academic Staff Union of Polytechnics (ASUP) has stated it will embark on an indefinite strike with effect from Monday, November 13, unless the Federal Government pays its 2016 shortfalls and all outstanding arrears.

According to the National President of the Union, Mr Usman Dutse, who gave the strike notice while briefing newsmen on the outcome of ASUP National Executive Council Emergency meeting in Abuja on Monday, the union would sustain the strike until the demands of the union are met or an implementable memorandum of action was agreed on.

“Our union is constrained to lament that our sector is on the verge of collapse and needs all the emergency attention it urgently deserves .”

He said the union had engaged government on the poor state of the polytechnics, adding that government had set up a committee that produced a report but nothing was done about it. 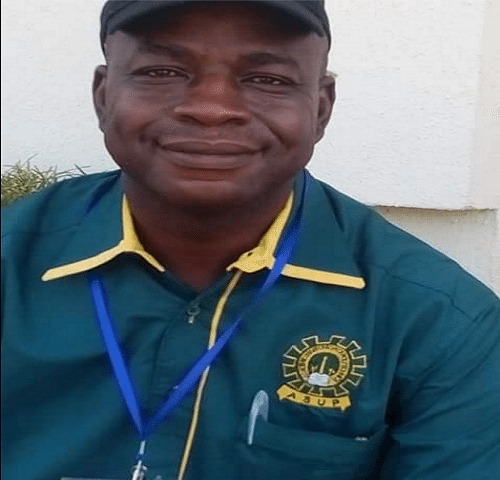 He said that in 2014, N6.5 billion was earmarked to resuscitate the poor state of polytechnics but it was reviewed to N8 billion because of the prevailing economic realities.

According to him, no step had been taken to release a dime to enhance the quality of the polytechnics system.

Dutse noted that the delay and indifference to the passage of the bill was viewed as a ploy to fester chaos and continued crises in the sector.

“Passage of the bill will solve majority of the contending issues in the sector, reduce conflicts by improving on the efficiency and ultimately bring the sector in tune with global best practices.”

He said that in December 2015 members of the Union experienced shortfall due to cuts in personnel released, saying that government also withdrawn allowance which was part of its salaries.

He noted that only five institutions out of 25 had received repayment of its 2016 shortfalls, saying that governing councils compounded the situation by siphoning resources of institutions for their luxury.

According to him, President Muhammadu Buhari had approved N 290billion for the payment of shortfalls but our members are seriously suffering because the fund was not released.

“We are calling on government to fast track the process so that our members can get their salaries.

“We wish to remind government at all levels and Nigerians that we cannot be complacent in strategic annihilation of the sector that feeds and caters for millions of youths and families, ” he said.

He, therefore, called on Nigerians to prevail on the government to do the needful and avoid the imminent shutdown of the sector indefinitely. (NAN)