The Board of Regents (BOR) of Covenant University (CU), Ota has appointed Professor Abiodun Humphrey Adebayo as the 7th Vice-Chancellor of the institution. 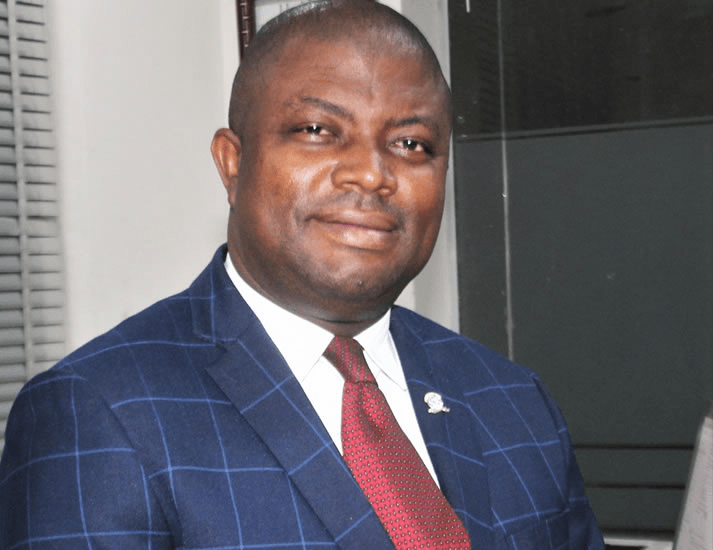 He undertook a postdoctoral study at the Institute of Microbiology, Chinese Academy of Sciences in 2012-2013. He specialized in Plant Biochemistry and has been actively involved in the sustainable use of indigenous medicinal plants with some collaborations with local and international industries.

His main research focus is on phytochemical, biochemical and toxicity studies of medicinal plants. His research on medicinal plants involves the purification, isolation and characterization of active compounds from plants; these compounds are in turn screened for anticancer, antiviral, antimicrobial and antioxidant properties. Professor Adebayo is also involved in the safety evaluation of locally used medicinal plants using biochemical, haematological and histopathological indices of toxicity.

Leave a reply Click here to cancel the reply

This site uses Akismet to reduce spam. Learn how your comment data is processed.