The Joint Admissions and Matriculation Board (JAMB) authorities released an additional 4,536 more results of its recently conducted Unified Tertiary Matriculation Examination (UTME) after clearing them of malpractice.

This was made known by the JAMB’s Head of Media and Publicity, Dr. Fabian Benjamin, in a statement released on Friday in Lagos.

Benjamin revealed that the number of the just released results of candidates were among the 34,120 that were initially withheld while announcing the results on May 11. It would be recalled that out of the total number of results withheld, 15, 145 candidates’ results were withheld for further clarifications as identical twins and siblings. 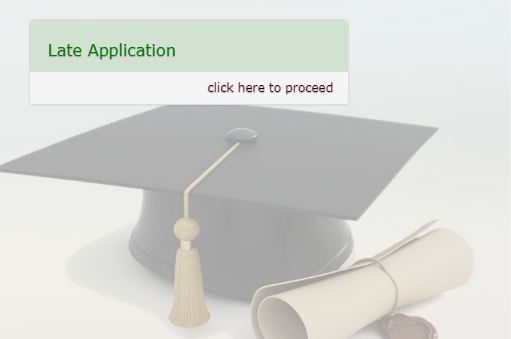 He said, “Today, following consideration of the committee set up for the screening of the 4,760 candidates whose results were withheld due to multiple facial matches, with different names, during the 2019 UTME, JAMB has finally released the results of 4,536 absolved of complications.

“This release became necessary following a facial match recognition carried out by specialised software and IT experts.

“The board has also released the results of 231 other sets of candidates who sat for the same examination at the Nigeria Navy Secondary School, Abeokuta in Ogun,” Benjamin added.

He further explained that from diligent investigation it was discovered that all these candidates did not have a hand in all that transpired in that school.

Once the results have been uploaded online on the Jamb e-facility portal. Candidates can check by following the instructions on the link below;
>> https://campusportalng.com/jamb/jamb-utme-result-released/44629/